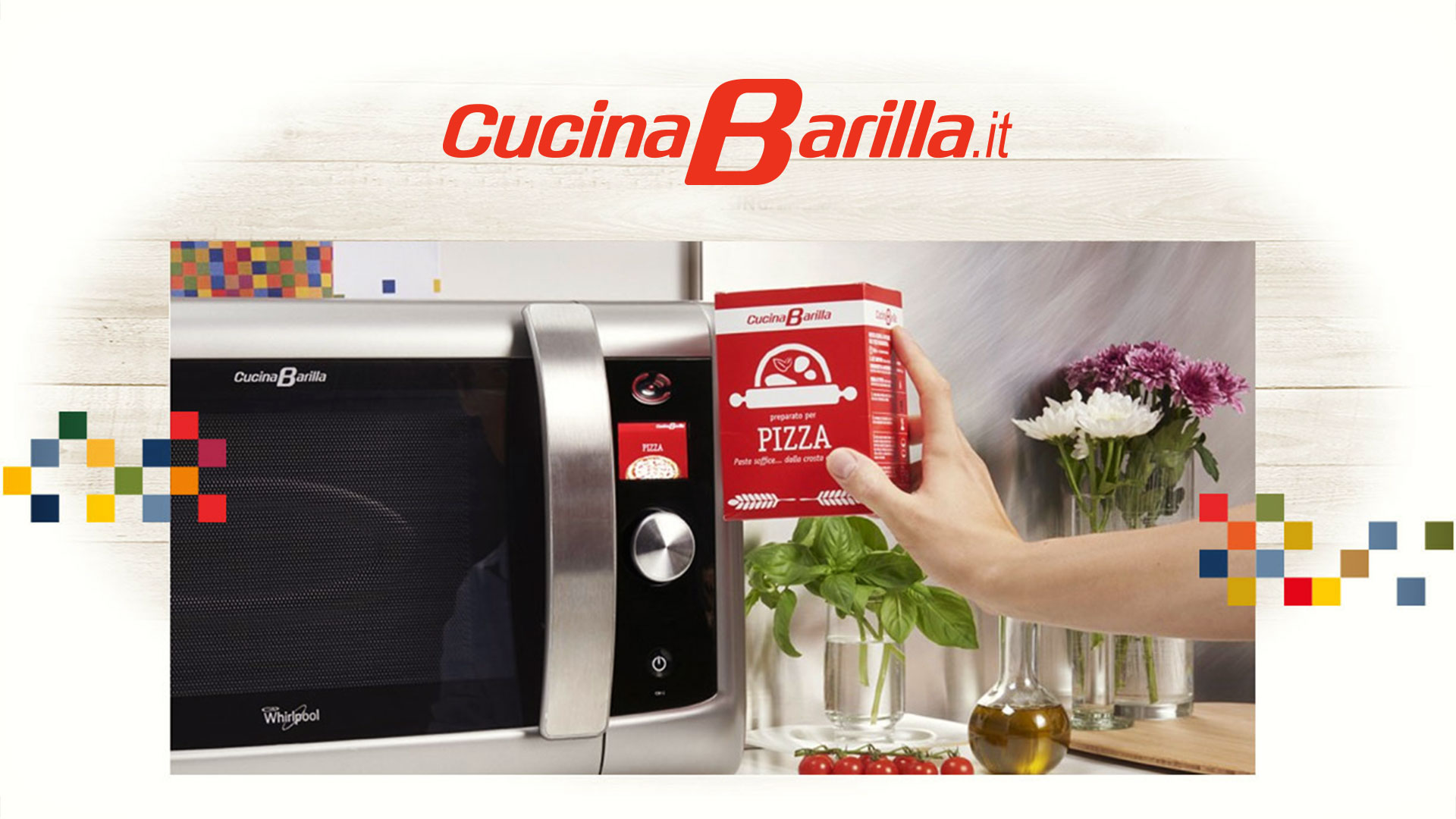 After the launch campaign in the reference field, Barilla activates a diversified range of special initiatives to promote the innovative CucinaBarilla preparation system.

Identify new channels and formats to build awareness for the CucinaBarilla system and engage with prospective client through these channels.

In the post-launch phase, Aspen developed a strategic multichannel project divided into four activation formats. The CB@Home was created with the purpose of reaching people at home through door-to-door presentations (with staff trained directly by the agency). The CB@Work dimension, with the activation of a communication plan intended to offices and workspaces, highlighting the convenience of the system for time-poor professionals. The CucinaBarilla@Events focused on the presentation of the new system through a series of strategic events aligned with the product.

Taking into account the target audience, Aspen analyzed multiple physical touchpoints, in areas where prospects are more likely to be receptive. Hence, the idea of the CB@Temporary, a new temporary store concept composed of functional spaces for product demonstration, tasting and display of the dedicated offer. In anticipation of the launch of the first CucinaBarilla flagship store, Aspen tested the domestic market and the most relevant channels to connect with prospects. The in-depth analysis provided by Aspen enabled the rapid evolution of the format resulting in an impressive outcome for this initiative. Initiated in December 2006 with two temporary locations in Milan (in Corso Garibaldi and Paolo Sarpi), “Cucina Barilla” has evolved and has been implemented with the opening of new stores at Vicolungo, Castel Guelfo Outlet, Barberino Outlet Village, Mantua Outlet Village, Valmontone, Franciacorta, Cilento Outlet Village, “Il Centro” in Arese, Adigeo and Fiumara.