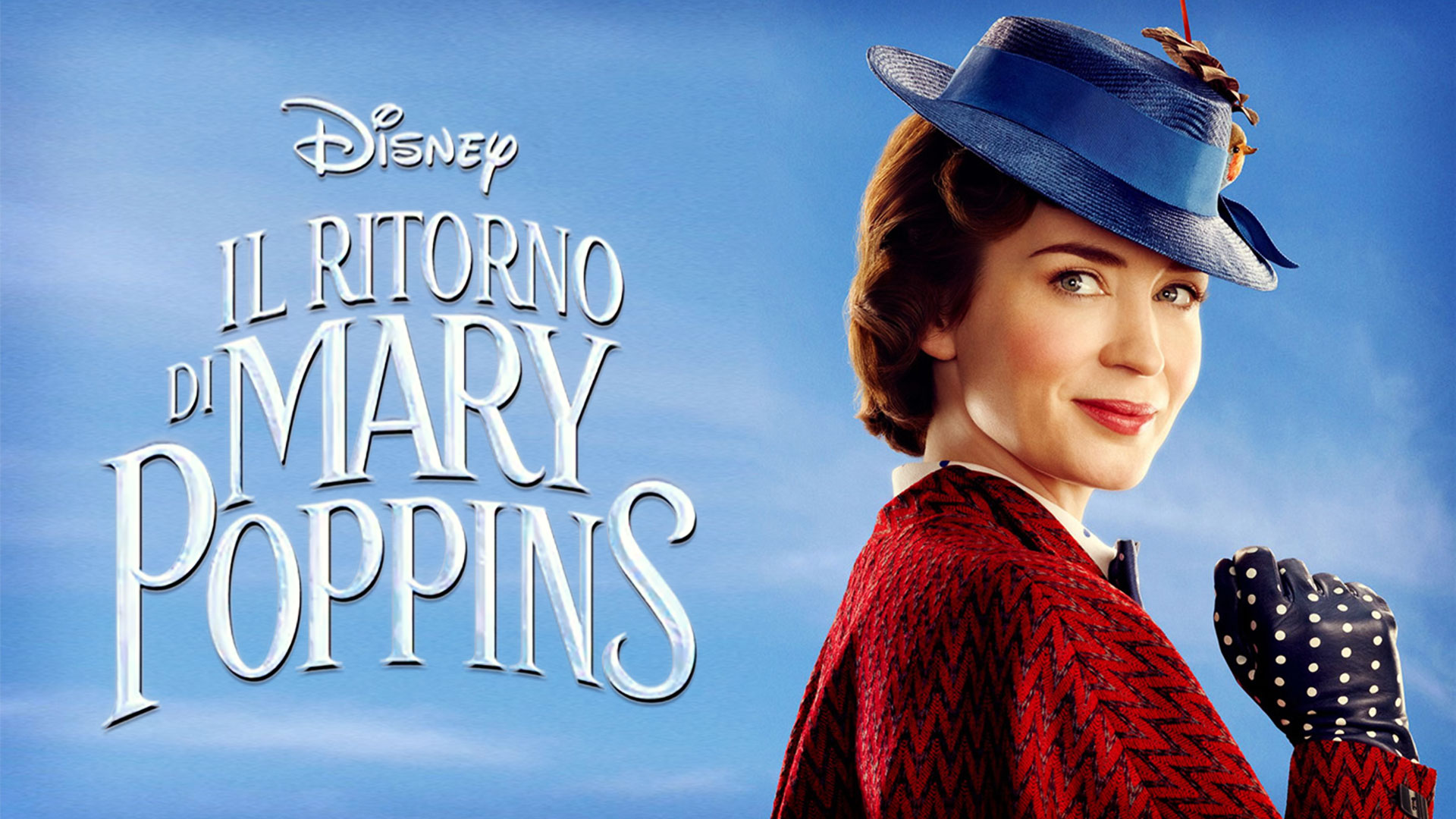 Exclusive premiere of the sequel of Disney’s classic “Mary Poppins”

Conceptualize and coordinate a highly publicized communication event to promote the screening of the musical fantasy film in Milan.

Aspen transformed the “The Space Cinema Odeon”, in Milan, to recreate the magical atmosphere of 1930s London, as portrayed in the film starring Emily Blunt and directed by Rob Marshall.

A dedicated team of creatives and set designers “redesigned” the portico of Via Santa Radegonda with a starry sky, featuring flying umbrellas, to illuminate the “Viale dei Ciliegi”.  Beside a picturesque bathtub filled with foam, actors dressed in retro costumes posed with celebrities for vintage pictures. The guests were welcomed by a shower of pink petals as they were walking down the catwalk that led to the show. Actress, singer and interpreter of the Italian version of the film songs, Serena Rossi, was the guest of honor of the event. As part of the entertainment, she delivered an exclusive live performance for the guests.